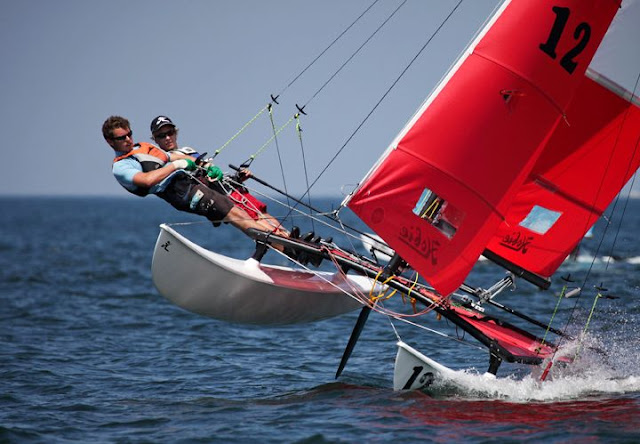 There is an interesting development in the world of catamaran sailing... the disappearance of in-the-water racing catamaran still in production. Catamarans that do not lift out of the water via hydro foils.

For years the Hobie 16 has been the staple of one-design catamaran racing and recreational sailing, plus is known for its wild ride in strong winds. Other catamaran designs to a slightly or much less degree have had a good showing in race turn out. Many designs have come and gone since the Hobie 16 was introduced (1972-present). From the 1970's in-the-water beach cats has been the ticket for speed and hull flying fun but that all changed with the development of foiling trimarans and catamarans (foilers) such as the Flying Phantom, Nacra 17, or iFly, etc. We have seen many Hobie Cat and Prindle/Nacra models, the Olympic Tornado (replaced by the foiling Nacra 17), and others die over the years, and die more quickly recently due to foiling cats. Production of foiling cats started to appear in 2010, but took off sales and racing wise in 2013 when the Americas Cup was using large foiling cats. This was the nail in the coffin for all in-the-water racing cats other than the Hobie 16.

Recreational cats (not typically used for racing) however have not been affected by foilers because they are low cost and low maintenance boats such as the Hobie Getaway or RS cat, but they are not good for high end racing. Even though Foiling cats are amazing to sail due primarily to their speed, the down side is high cost and maintenance. Building a foiler is a lot like building an airplane and so one should not expect an airplane to cost the same as an hang-glider. Plus hydro foils are like wings that require constant maintenance, if the foils get nicked and/or rough the foil like a wing will not develop good lift.

So why is a 1972 cat design (slight upgrades over the years, particularly in 1996) surviving the modern world of foiling cats? It is four fold, It's the best by far in the surf, great low maintenance recreational sailboat, is an ideal in-the-water racing cat, and exciting to sail. In addition the Hobie 16 has years of promotion and has been the most popular beach catamaran sense its introduction. And interesting to note the Hobie 16 world championships still has the best attendance of any catamaran class.

And one final note the Hobie 16 is the only cat used for accessible/disAbled sailing via adding adaptive wings seats to each side of the boat called Trapseats.

So if you want to enjoy fun racing on a classic catamaran, surf, etc. then Hobie 16 is your cat. 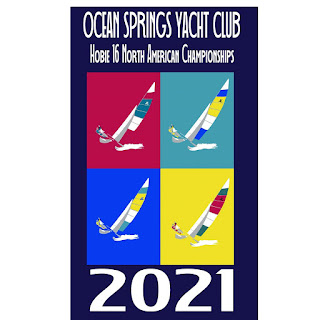 Example of a Foiler/Foiling Cat 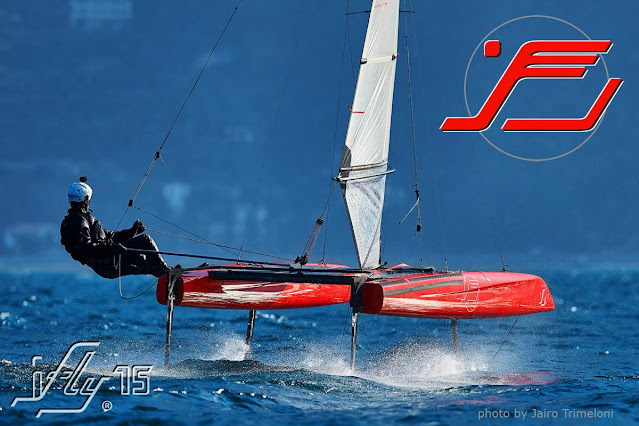 Posted by funtosail at 8:25 PM