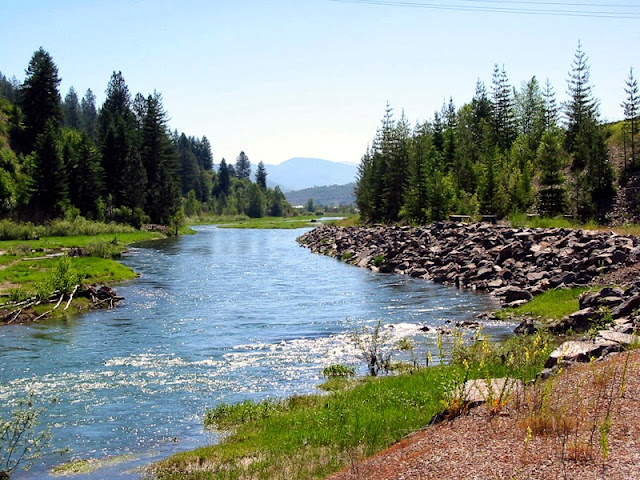 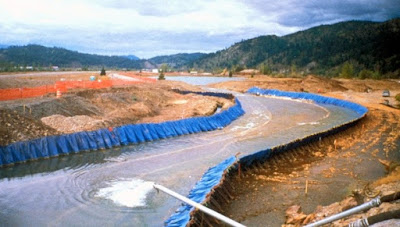 Amazing diversion of the river out of its natural course so
the natural lake bed could be cleaned. This took place a few
years back.
The Silver Valley has a rich history that includes mining, logging, fishing, and currently the world’s largest Dodge 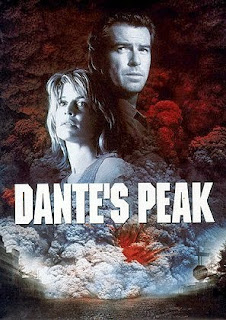 dealership. The movie Dante's Peak was filmed in Wallace. The Silver Valley was once one of the largest producers of silver, lead and zinc, and remnants of those mines can be seen along the valley hills, etc. Unfortunately mining companies up until the 1970s’ did not have strict environmental controls resulting in the South Fork on down to Lake Coeur d'Alene becoming one of the most polluted rivers. Locals use to call the river "Lead Creek." The Little and North Forks of the river were not affected by the South Fork mining. The good news is that great efforts have gone into cleaning the South Fork and on down the river. Much of the work is done and the rivers' story is now an amazing example of how a river can recover from years of abuse. Today the river supports several fish species and is used as a migration route for various waterfowl species, etc. Kellogg (population 2120) and Wallace (population 784) are the two biggest cities in Silver Valley.

The South Fork of the Coeur d’Alene River is shallow for much of its 47 miles length. Some daring whitewater kayakers use this river with class I-III level rapids primarily between the city of Mullan and Wallace. After Wallace the river becomes very shallow not allowing most water craft to navigate it. Most kayaking, rafting, and float tubing happens on the North Fork of the Coeur d’Alene River.

Maps: To use this map pan in (you must use the +sign to view  clearly). The South Fork is on the right/east side of this map. This Google Map also includes both North Fork and Little North Fork of the Coeur d'Alene River...
Click here to use Fish and Game Interactive Maps

Click here to see the Lower Fork of the Coeur d'Alene River and Chain Lakes!

We are currently exploring this section of the river to give you more detailed info in the near future. For now use the above Google Map to find sportsman access sites, etc. See also notes below...

ACCESSIBILITY: Currently there are no sites on the South Fork of the Coeur d'Alene River that is in anyway accessible to wheelchairs/wheeled mobility devices. The shoreline is either rocky or extremely sandy. Most of the banks along the upper portion of the river are extremely steep. 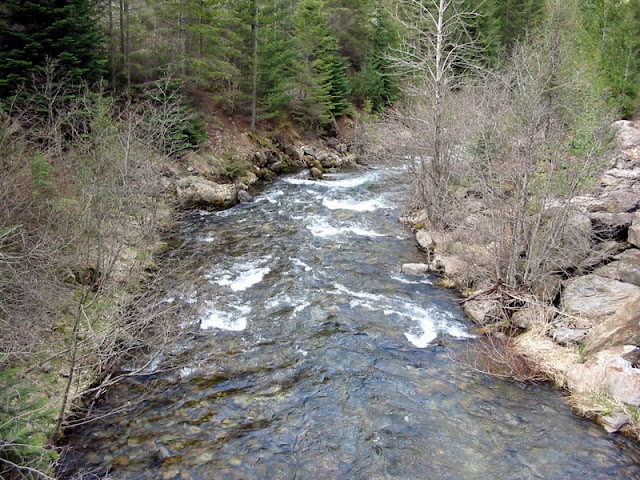 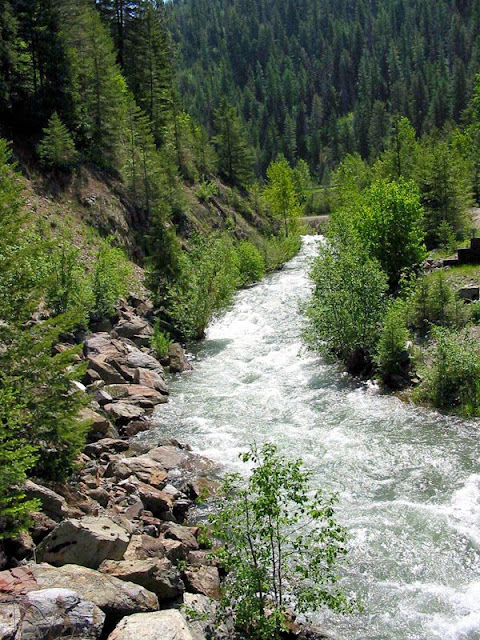 The river can be hard to navigate due to being very narrow at times along Interstate 90. 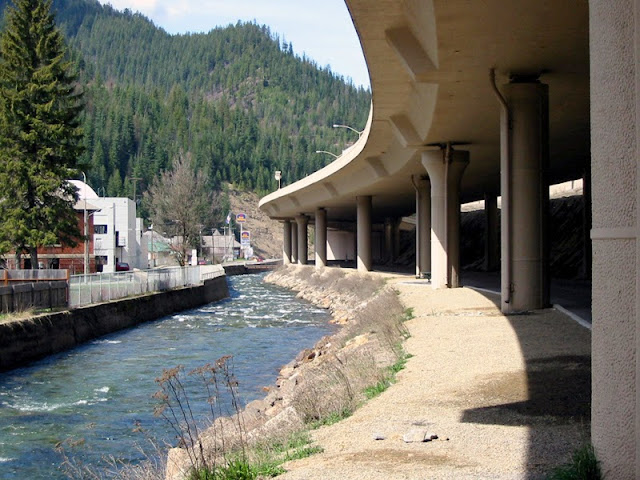 When entering the city of Wallace, the river is diverted into a walled canal to protect the city from flooding. 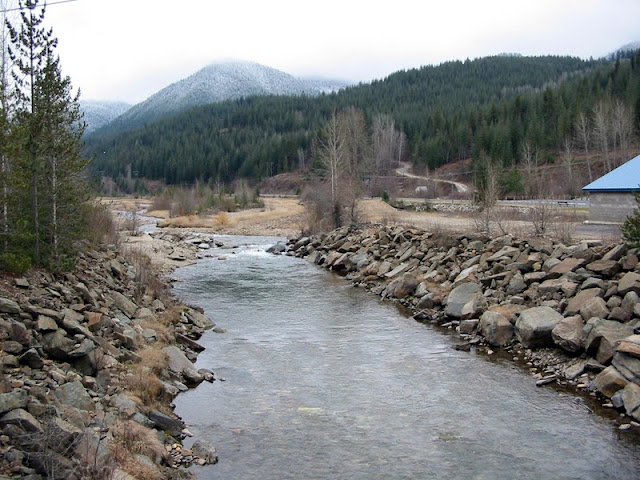 The river is very shallow west of the city of Wallace and not suited for most watercraft to navigation.
Posted by funtosail at 6:39 PM